The smartphone scene today is… stale. There’s really nothing out there that challenges the status quo of phablet-shaped phones, and it’s set to stay like that for the next decade. But it’s not like people are complaining. Smartphone sales continue to grow every period, with people particularly liking the flagship models. So, in short, smartphones shaped like bricks are here to stay, and the industry is actually enjoying a sort of golden age. There are gems on both sides of the price spectrum. Do you have $1000 or $500? There’s a phone out there that will maximize your budget down to the last cent.

But, there’s one relic that up to this day is still being used: the flip phone. If the only flip phone you’ve seen is the new Motorola Razr, you’ve only seen the tip of this mechanically foldable iceberg. Older adults and some adults are committed to using one phone in their lifetime, and for some reason, they decided that they’re going to die on the flip phone mountain. You have to ask, though: are they just people used to what’s familiar, or there’s something with a flip phone? 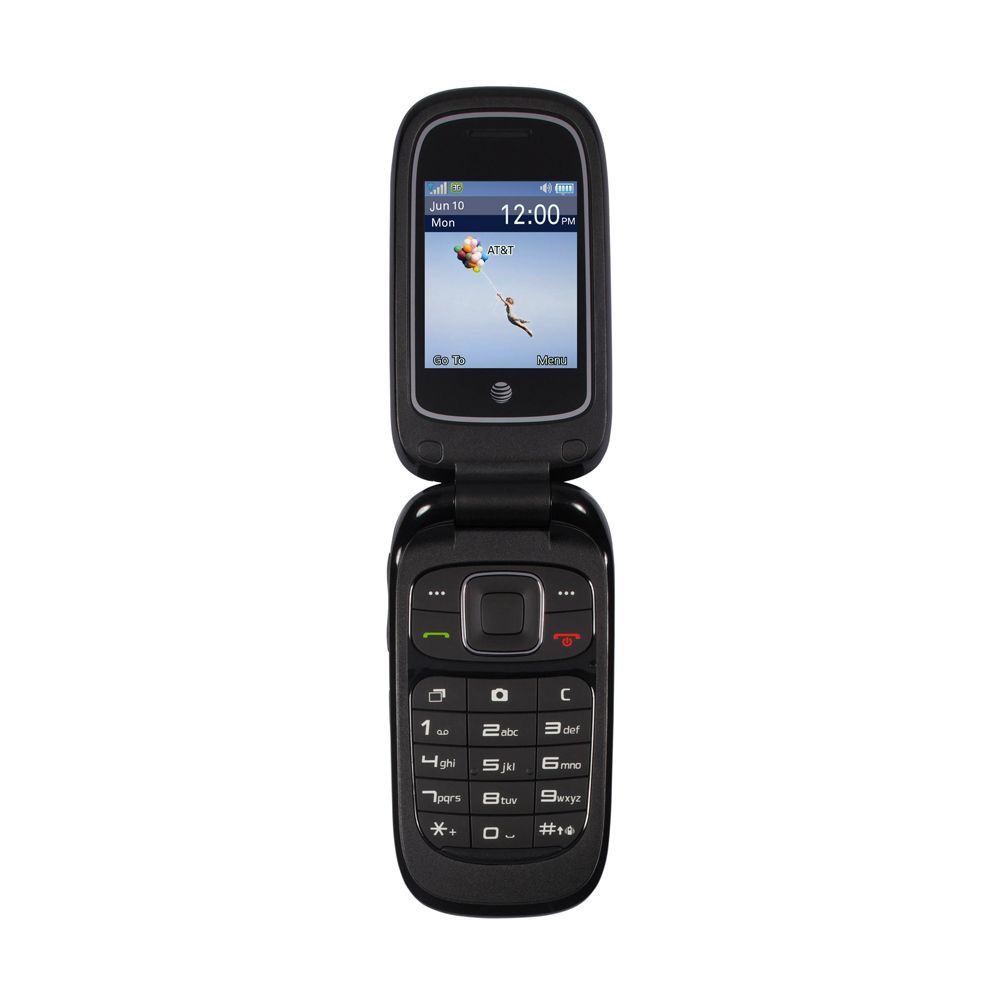 Anybody who’s ever owned a flip phone will swear by this: the way you can open your flip phone to answer a call and close to end the call has to be the most satisfying mechanical motion any phone has ever done. No kind of haptic feedback or a physical button on any smartphone today comes close. This is, in part, why phone repair services will happily take a broken flip phone and return it to a like-new state. Nothing is a good substitute to closing a flip phone, and it’ll be a while before the screen-dominated age of smartphones gives way to satisfying mechanical movements in phones.

The one thing that makes flip phones amazing kind of became its downfall, however, as mechanical movements in phones can only mean one thing: those parts that enable the mechanical movement will wear out. This is why most flip phones had a short life because owners will open and close their flip phones for no good reason. It’s just so satisfying, but that’s the reason the flip mechanism is so notorious. The pop-up camera is an ingenious solution to people wanting all-screen on their screens, but it never lasted long. Everyone knows that the pop-up can only pop up so many times before it breaks. Can you imagine a mechanical movement on a $1,200 phone? That better be made of non-wearing material, not add a lot of weight to the unit and basically be non-intrusive. Impossible, just impossible. And that’s why people who had flip phones stuck to their flip phones. Nothing comes close to the experience.

Are We Ever Going to See a New Smartphone?

Smartphones today are mobile desktop-class computers, don’t get it wrong. But it seems like all they’re ever going to be is bigger. There will come a time when a big screen will affect the experience negatively, and to many people, it already does. That’s why the industry is making a u-turn on form factors. All of a sudden, there are smaller versions of flagship phones. The unreleased iPhone 12 mini and Sony Xperia 5 II are at the top of these smaller-form, top-spec phones, and there will be more. But, something new? Not unless there’s a Nokia for this age that will challenge the status quo. Flip phones could be the apex of phone design, but it’s hard seeing them make an actual comeback. Even if it doesn’t, it already made a loyal following that will most likely never replace their ancient phone.

Meta title: Why Many Old Flip Phones Survive to This Very Day?

Meta description: Most smartphones today take on one form: the rectangular body with a touch interface with some buttons. A betting man would put big money on the form factor to stay like this for the next decade. But,