Syria’s Children Are the World’s Responsibility

We have to look away no longer again. Antique Omran Daqneesh sat quietly inside a brightly lit ambulance. Gray suit protected him from head to toe. The left facet of his face turned into caked-in blood. His left eye drooped, nearly close with the aid of swelling. He seemed round dazed, felt the aspect of his face, and, noticing the blood, tried to wipe it on the chair. Last week, Omran’s residence changed into a hit by way of an airstrike. He was pulled out of the wreckage utilizing useful resource people and taken to a clinical station. The nurse who attended Omran’s injuries said he didn’t pop out of surprise until he saw his dad and mom, who survived, arrive at the health facility. That’s while he cried. His ten-year-old brother Ali died of his injuries. 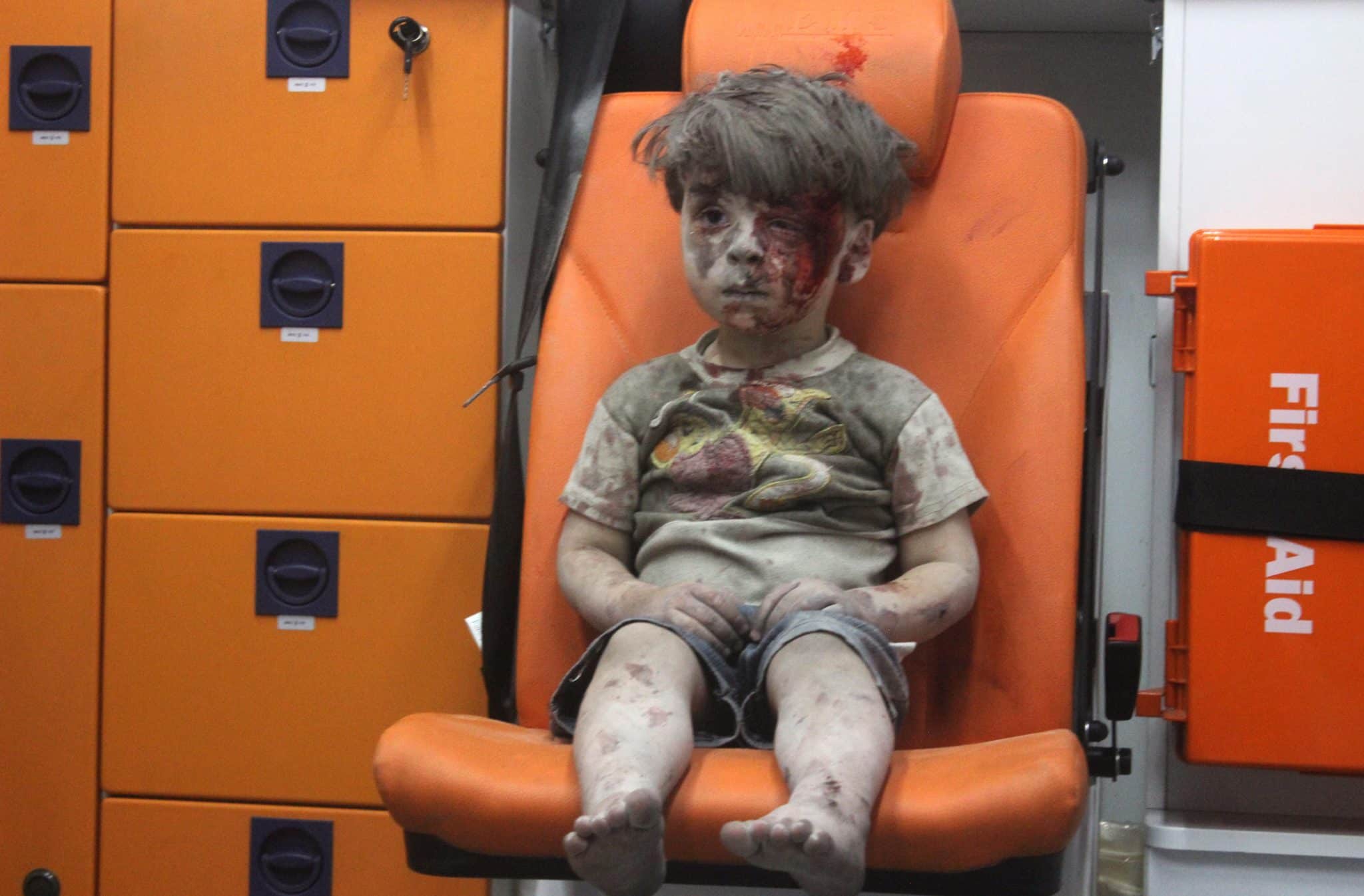 We’ve visible the news and forgotten, heard the tales, and moved on. Perhaps, it’s worth remembering what exactly led to our worldwide refugee disaster, the worst because of International Battle II. It started in early 2011, while Daraa’s authorities arrested and tortured a group of teens for scribbling innovative slogans. Protests erupted, and protection forces, in a flash of madness, opened hearth, killing several. Unrest grew in Syria as heaps took to the streets. A competition group fashioned. A civil Struggle turned into born.

As the battle wore on, the crimes towards humanity commenced surfacing. Our minds could not recognize what kind of questioning justified dropping explosive barrels and chemical weapons in civilian-occupied areas, then destroying the hospitals treating the wounded. Our hearts could not draw close, either, what kind of evil fueled a new-coming insurgent organization, referred to as ISIS, to behead, stone, and burn alive lots of Syrian men, girls, and children.

Then, whilst we thought it couldn’t get worse, the tide of the refugee crisis flooded the arena: More than four.8 million Syrians—near half of them youngsters—had been displaced from their ancestral homes, pressured to live in overcrowded and inadequate refugee camps or too courageous the factors to locate shelter. While many languishing debts in camps and drowning at sea emerged, the shelling in Aleppo and 1/2 a dozen other Syrian cities persisted in raining down. Five years later, Greater than 470,000 lives have been misplaced. While it appeared like there will be nothing More that would marvel us, then we met 3-12 months-old Alan Kurdi and five-12 months-vintage Omran Daqneesh.

Had he no longer been mendacity at the sands of a Turkish beach, you’ll have thought Alan turned into sleeping. His head resting on his proper cheek, his arm next to his belly, his left knee bent as if trying to find a relaxed role: the entire scene appeared eerily peaceful. Alan drowned Closing 12 months as he, his brother and mother, and father attempted to pass to Greece in a 15-foot rubber raft. Only Alan’s father survived.

The image of Alan went viral Last 12 months and Omran’s Remaining week, creating a disaster we had forgotten—all over again—an international trending situation. These two boys—whilst we have years’ worth of proof of human rights violations, studies revealing the graphic details of torture, reviews of newborns suffocating because an airstrike cut their oxygen delivery, and severa debts of children wounded by way of shrapnel and buried alive—controlled to jolt the world unsleeping when not anything else would.

Alan and Omran pierce our hearts because they strip faraway warfare of its remoteness and anonymity. All of a sudden, we aren’t looking at a body five,000 miles away or several or statistic; we’re searching at an actual child, who might be our personal, sitting on an orange chair, too bowled over to panic or cry, or mendacity face-down on a beach, so delicately that loss of life is burdened for sleep. Their images sum up the unsayable horrors of this battle in a manner facts or statistics can not. Seeing them sees the whole records of this Conflict—the desperation of a father, the heartbreak of an own family—and as humans, we will’t look away from it any longer.

Each day, Greater families, like Alan’s, try to go borders, braving deserts and seas, or, like Omran’s, Suddenly discover themselves buried beneath the rubble of what was once their home. The state of affairs in besieged towns like Aleppo, where children makeover 35 percent of the casualties, maintains to worsen as food supplies dwindle. A Syrian-American doctor who has been journeying to Aleppo lately wrote, “Each time I paintings there I treat kids regularly so terribly wounded and traumatized that I’m wondering if the ones who survived have been unluckier than the ones. Who died.”

The pictures of Alan and Omran pull us returned in. They capture singular moments of conflict consequences intact, but they’re now not precise—loads of heaps of kids have suffered and keep dieing because of the struggle. The united states and other countries should act urgently to stop the suffering. Our elected officers must continue to press for a peace technique in Syria while ensuring that global humanitarian appeals are fully funded. Nations actually have a substantial opportunity this September to make pledges at President Obama’s Refugee Summit on September 20 to allow Extra refugees access to schooling and the proper to work. We will not wait and waver. Too many More will die. Those children are our duty.