The eyewear industry has grown drastically due to society’s dependency on electronics. Consumers’ eyes are glued to their desktops, smartphone, or TV screens, and it doesn’t seem like it will get any better anytime soon. With Generation Z growing up having only lived in a world where they could chat with their friends via an iPad screen, people are purchasing more eyewear products due to reduced vision. Thankfully, photochromic glasses that block blue light exist in this bustling industry to tackle this everlasting issue. 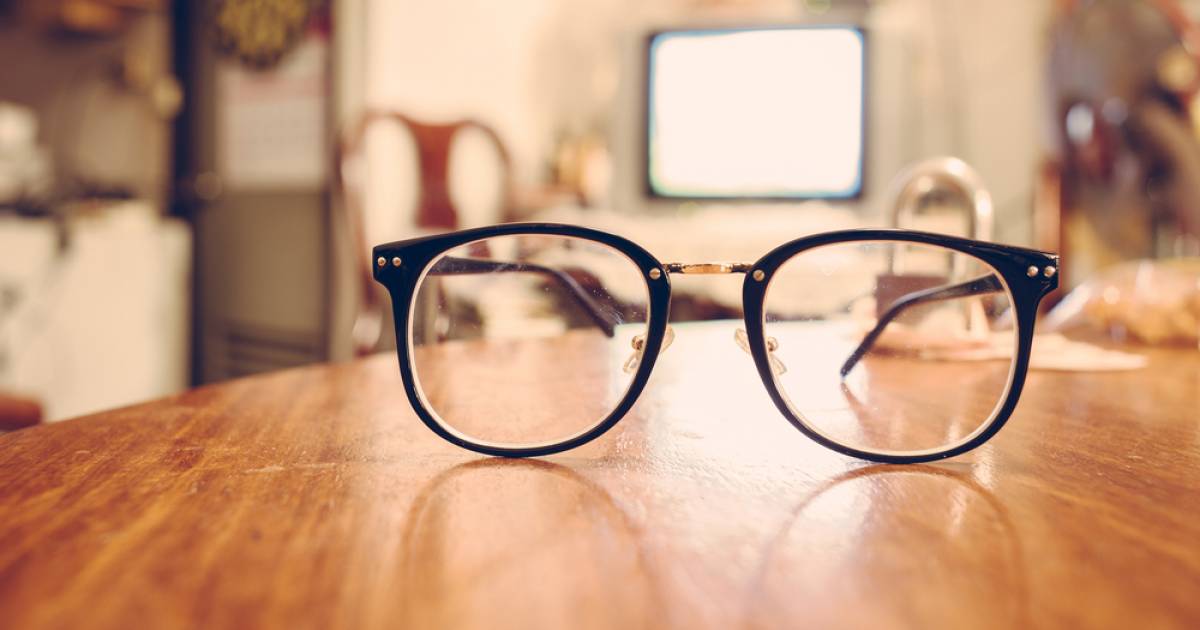 Eye strain is one of the most common symptoms of blue light effects on the eyes. The technology consumers use daily has a harmful blue light that can lead to dry eyes and eye strain. The human eye is sensitive to a very minute light frequency referred to as the visible light spectrum. As a result of having the shortest wavelength visible to humans, blue light is also composed of the greatest energy source. At such a powerful energy level, the eye has difficulty blocking the blue light from reaching past its cornea and lens through its retina. The more a person is exposed to this harsh blue light, the more they will reap poorer vision results. Children, who make up most of Generation Z, are more susceptible to the compounding effects of blue light since their crystalline lens reacts heavily to short light wavelengths.

It is imperative to understand the extent of the health problems that may persist with prolonged exposure to blue light and how the eyewear industry’s blue light-blocking innovations can allow consumers from all walks of life to stay safe. The main effects of continuous blue light exposure are the damaging effects on the eyes cones, which house sensitive cells responsible for light and color vision, and the retinal pigment epithelium, the home cell-replenishing molecules. Age-related macular degeneration (AMD) is one of the most severe effects that can come from the onset of repeated blue light exposure. This means that people consuming technology for multiple hours a day may experience permanent vision loss over the years.

Cataracts are another potential threat, although perhaps not the most surprising one. Cataracts are when vision becomes blurry or foggy due to the eye’s clear lens fogging over the years. Blue light may speed up this process that is often experienced in aging folks. Sleep issues are a result of too much technological exposure before bedtime. While blue light stimulates the brain by mimicking the sun’s wavelengths, a cognitive stimulant for wakefulness, memory, and alertness is boosted and may result in a disrupted sleep cycle.

How can consumers stay safe by protecting themselves from the adverse effects of blue light exposure in a world where it is impossible to remain offline? Purchasing affordable or nicely branded photochromic glasses that block blue light seems to be the popular answer. With the rise in North American disposable income and the need for eyeglasses spiking, consumers prefer to purchase new glasses to replace their old ones. In eyewear demand, a great shift has been made toward lud branded eyewear.

While consumers are quick to buy $500 pairs of Dior eyeglasses, they’ll find that they need to change prescriptions more often due to reduced vision thanks to blue light exposure. Also, keeping up with the ever-changing trends of eyeglass frame sizes, shapes, and styles, swapping between designer specs comes with an exorbitant price tag. The innovations for affordable and accessible specs that target the blue light phenomenon take over the industry with photochromic glasses that block blue light. The renewal of prescription glasses in the low-cost and disposable lenses segment is estimated to skyrocket in the next couple of years.